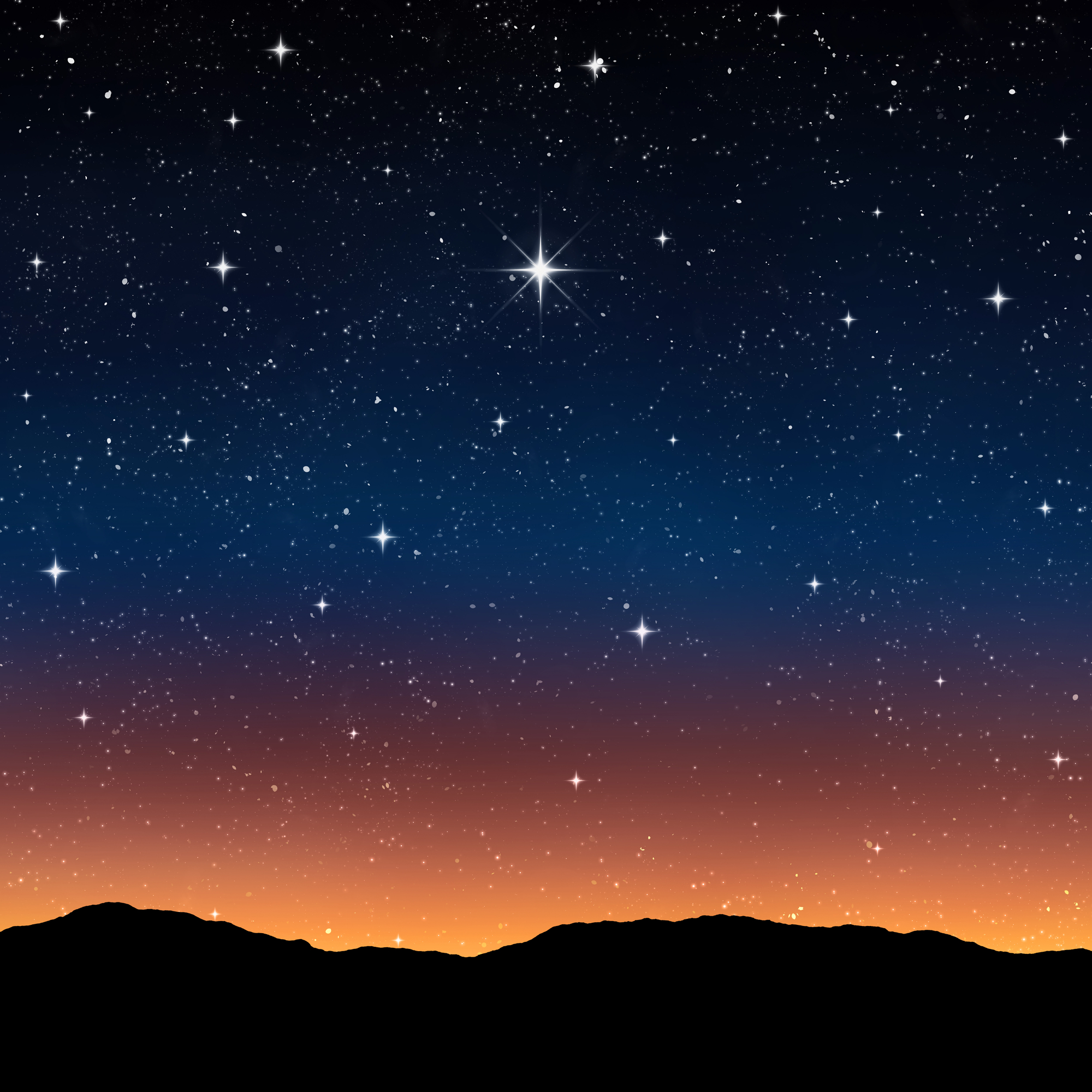 How precious also are Your thoughts to me, O God! How great the sum of them?  If I should count them, they would be more in number than the sand; when I awake, I am still with You (Psalm 139: 17-18, NKJV)

The psalmist and king was beside himself and proclaimed, “Such knowledge is too wonderful for me; It is high, I cannot attain it!” (Psalm 139:6)

David had received a greater revelation of just how much God knew and understood him. God could read his thoughts and knew all his ways. God even knew what he was going to say before he spoke! God could see even his unformed parts as he was knit together in his mother’s womb.

David woke up in awe at the indescribable breadth of God’s great knowledge, revealed to him while he slept.

How precious also are Your thought to me, O God! How great the sum of them?  If I should count them, they would be more in number than the sand; when I awake, I am still with You (vs. 17-18).

Has God spoken some things to you that you find hard to wrap your head around because they seem far beyond your reach? Read on.

Abram knew God was greater than men and had, in fact, already prospered him greatly for his obedience. The Scriptures tell us “he was very rich in livestock, in silver, and in gold” (13: 2). Still, he probably wondered about his life: He was 75 years old when he left his homeland hundreds of miles away to journey to Canaan.  He had no children, and his wife Sarai was barren. But, surely God already knew all of this!

Abram did not say a word. God, who “hears” all our thoughts, responded to Abram in a vision:

God said “Do not be afraid, Abram. I am your shield, your exceedingly great reward.” In the same vision, Abram saw himself respond to God saying, “Lord God, what will You give me, seeing I go childless, and the heir of my house is Eliezer of Damascus?” (Genesis 15: 1-2).

Abram noticed God did not appear the least bit upset by the question. And God had told him to not be afraid.

Encouraged by the vision, Abram brought up the subject which had probably been on his mind since he left his homeland. You know, the “elephant in the room.” (For readers whose first language is not English,  this is an idiom or expression that means an obvious concern that is being avoided or not discussed).

Then Abram said quite matter-of-factly to God, “Look, You have given me no offspring; indeed one born in my house is my heir!” (v.3) (Before this interaction, there is no record that Abram asked God any questions.)

What happens next is God being God; a God so amazingly great and powerful, yet relatable to even the least among us. He assured Abram that his heir would not be a servant born in his house, but a son from his own body.

Then to make sure Abram understood the “Promise,” God brought him outside and said, “Look now toward heaven, and count the stars if you are able to number them.” And He said to him, “So shall your descendants be.”(v.5) Despite the powerful computers available today, it is not possible for man to number the stars because new galaxies are still being discovered!

Abram believed God. Period. The first question went well so he asked God another question, then God made a covenant with him. We know from the Scriptures that God kept His Covenant promises. Furthermore, in spite of our advanced DNA technologies, no one except God could possibly knows the exact number of Abraham’s descendants born over the last 4000 years!

This true story is very encouraging, because it shows that God (who is the same today as yesterday and will be the same tomorrow) does not mind when we ask Him questions. In fact, God created us to ask questions.

Did you know that the human spirit is childlike? Constantly asking questions and rarely satisfied until it receives an answer that it can relate to (hence the never ending quest for knowledge)?

One example from the Bible is when Nicodemus, a teacher and leader in Israel, asked Jesus what He meant by being born again. “How can a man be born when he is old? Can he enter a second time into his mother’s womb and be born?” (John 3:4). Another is when Mary, the mother of Jesus said to the angel Gabriel, “How can this be [that I will give birth to Messiah], since I do not know a man?” (Luke 1:34). This was a request for information.

Evil spirit are quite contrary in the way they speak.  A voice from the kingdom of darkness is mocking, unbelieving and often questions God’s authority, His Word or those whom God chooses to speak through. These spirits are recognizable in dreams as they often appear as disgusting critters or insects that no one wants to be around. Or you may recognize them by the words that they speak (but that’s a topic for another day).

Most will be familiar with the story of the Garden of Eden, how Satan subtly tempted Eve (the first woman) to sin against God by simply causing her to question (doubt) what God had spoken to her. However, it may not be quite as easy to discern the words of someone who is the spiritual authority in the land.

I am referring to Zacharias, the high priest that year. He was quite unbelieving when told by Angel Gabriel that his prayers were answered and he would have a son. “How shall I know this? For I am an old man, and my wife is well advanced in years” (Luke 1:18).  He doubted God’s ability to fulfill what the angel had prophesied. An evil spirit of unbelief was speaking through him, so he was struck dumb until the child was born. Being one with tremendous authority, his words were quite powerful and could have been a hindrance.

I have discovered over the years that God answers questions. He hears our unspoken thoughts, our sighs, and the groans in our spirit. He loves it when we refocus our attention on Him.

And, this is one of the secrets to hearing and understanding more from God: Ask Him questions and when He speaks, respond! We do well when we believe in Him, obey Him and trust that He can do whatever He says; even the things which are beyond our natural ability to understand. We can agree with Him through our words and prayers and actions. Surely One who has the immense knowledge that David described is worthy to be believed!

God Speaks many things about Himself to us, and His Plans, His Kingdom, our destinies, instructions, directions, corrections, problem solving strategies and secrets… more in number than the sand, the dust of the earth or the stars. Why? To give us peace, a hope and a future! (Jeremiah 29:11).