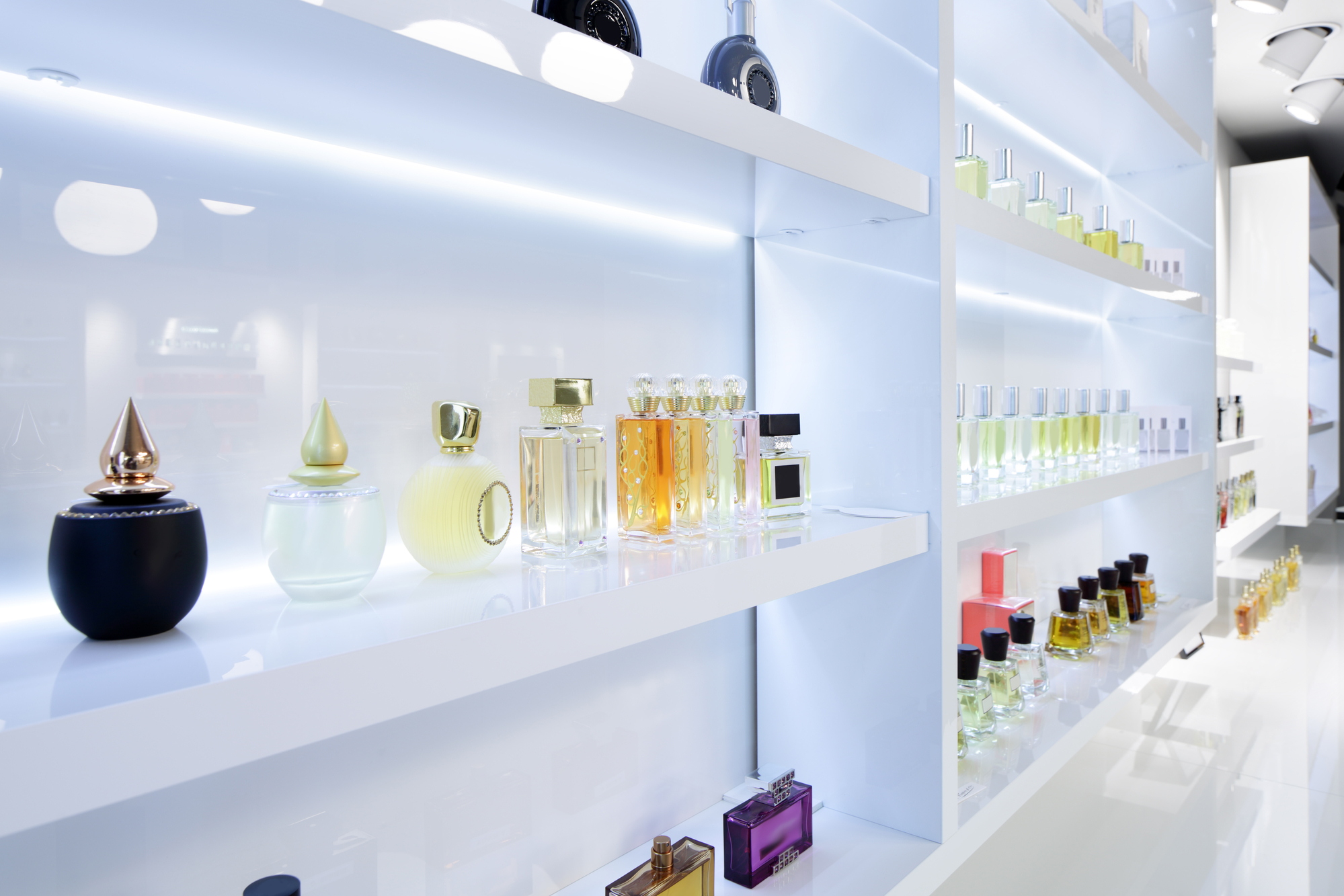 Canine scientists tout that a dog’s sense of smell is up to 100,000 times more acute than humans’; however, not much is known about the ability to smell during sleep. My Norwegian Elkhound (a breed that excels in tracking scents) could sleep undisturbed through television noise, but the minute I unwrapped something fragrant that he liked, such as baked chicken, he was up faster than a recoiled spring!

Dogs can be trained to detect and warn their humans of epilepsy (they also sense fear, cancer, and changes in blood sugars). According to Dr. Cattet, an expert in this field, canine neuroscientists recently discovered that even untrained dogs can sense epileptic events before they occur. This led to the discovery that the dogs detect changes in “scents” (something I long suspected to be true). Cheers to man’s favorite pet! (No offense intended to you cat-lovers).

Since the Bible speaks of spirits of epilepsy, fear, and infirmity, could science be demonstrating that the dogs are actually smelling the spirits behind these conditions? (Matthew 17:15-17, 2 Timothy 1:7, Luke 13:11)

Seeing with the Nose

While images and sounds are known to be forms of light waves, most people do not think of fragrances as light. The accepted physiology of smell is that odor molecules stimulate chemical changes in olfactory neurons in the back of the nose which send electrical impulses to the brain. Our brains then interpret these impulses as scents and maintain a database so that we can memorize fragrances.

Yet, how we smell is not really known. In a 2020 published study, scientists were able to incept smell in mice by stimulating the olfactory bulb of the brain with light.

John 1:3-9 tells us: “All things were made through Him…In Him was life, and the life was the light of men. And the light shines in the darkness, and the darkness did not comprehend it… [He is] the true Light which gives light to every man coming into the world.” (Square brackets added for clarity).

In other words, though we are made of light that came from the Light (the Lord), we reject what we do not comprehend until God reveals it to us. Since the Bible describes Believers as the light of the world, the salt of the earth, and the fragrance of Christ, is it telling us (in coded language) that we were created to be able to see, taste, and smell this light? (Matthew 5:13, 14; 2 Cor 2:15)

While the ability to smell in the spirit (to “see” with the nose), is one of several gifts the Holy Spirit gives to help us to “discern” our spiritual environments, Isaiah 29:10 suggests that seers use all the senses. And whatever is pleasing to God (the aroma of Christ) will smell pleasant in the spirit. (Ephesians 5:2, Philippians 4:18)

The Fragrance of Nations

There were many different bottles of perfume on display in all shapes and sizes, and I did not know which one to choose. The kind store owner (perfumer) noticed my dilemma and set down a tray full of little glass vials in front of me; each vial was a sample poured from a larger bottle. He suggested that I buy all the samples for $120, try them out, and then come back to get more of the ones that I liked. He included a little booklet containing a description of each fragrance and its source nation. A perfect solution!

Later, at a small group meeting, I asked a lady sitting nearby if she could smell my perfume. Surprisingly, she said no, she smelled nothing at all!

The last scene of this dream has reoccurred in real life more times than I can remember; someone can be right beside me yet is unable to smell what I can (More about this dream in Part Two).

In Parables, Dreams & Encounters, I described how I came to understand this gift, which I have had since childhood, and how helpful it is for discerning spirits in dreams and supernatural encounters.

To be clear, I am not psychic and cannot turn the gift on and off at will. A key difference is, Christian seers do not entertain the paranormal. Instead, we “encounter” the supernatural – the Kingdom of Heaven (Light) versus the kingdom of darkness – in the course of pursuing the Giver of the gift (not the gift itself). I need to stay closely connected and sensitive to the Holy Spirit to be able to discern what He is drawing to my attention.

Fragrances of Life and Death

Who is this coming out of the wilderness Like pillars of smoke, Perfumed with myrrh and frankincense, With all the merchant’s fragrant powders? (Song of Solomon 3:6)

At unexpected times and in unusual places, I began to encounter recurring “scent clouds” of what quickly became my favorite fragrance, a mixture of frankincense and myrrh, and other pleasant scents that I learned to associate with the Lord. Sometimes others near me would smell the fragrances too, reassuring evidence of the Lord’s Presence! (Matthew 18:20)

Later, God allowed me to have encounters with the kingdom of darkness. There is no other way to describe these scents. They truly stink, far more putrid and disgusting than any unpleasant body odor (BO) I have ever experienced as a clinician. Perhaps this is because death and decay are the polar opposite to Light and Life (God).

The Fragrance of the Knowledge of Christ

The Knowledge of God is a spirit (Isaiah 11:2) that has a Fragrance. I believe that many people will be drawn to the Fragrance of Christ, even those who may have initially rejected Him because of some tragedy or trauma or abuse inflicted by others. In contrast, to those who have made a conscious decision to worship Satan and the darkness, the Fragrance of Christ will be repulsive (the aroma of death).

Approximately eleven years after the Lord prophesied through a dream that He would train me to discern spirits, He used a friend to introduce me to a church where spiritual gifts, spiritual warfare and deliverance ministry are exercised. And the location is not even close to home, almost 100 highway miles round trip!

(Have you noticed that God’s schooling can take years and is not always convenient? It seems we each have to embrace and pass the test of patience on our individual prophetic journeys.)

When deliverance ministry is in progress, I sometimes “smell” evil or unclean spirits before they manifest; they have an acutely intolerable stench. I have detected them in other places too.

For example, three months ago while in the Emergency Room with my Mom, something invisible that reeked entered her room. When she told me she could not smell it, I realized what it was and rebuked it in the Name of Jesus Christ of Nazareth. It vanished almost immediately.

Can you imagine how many of its kind hang around places where there is sickness and death? Personally, I can hardly wait for the day of God’s Power when the saints walk down the hallways of hospitals and every person is raised up off their sickbed completely healed in Jesus’ Name. That day is coming!