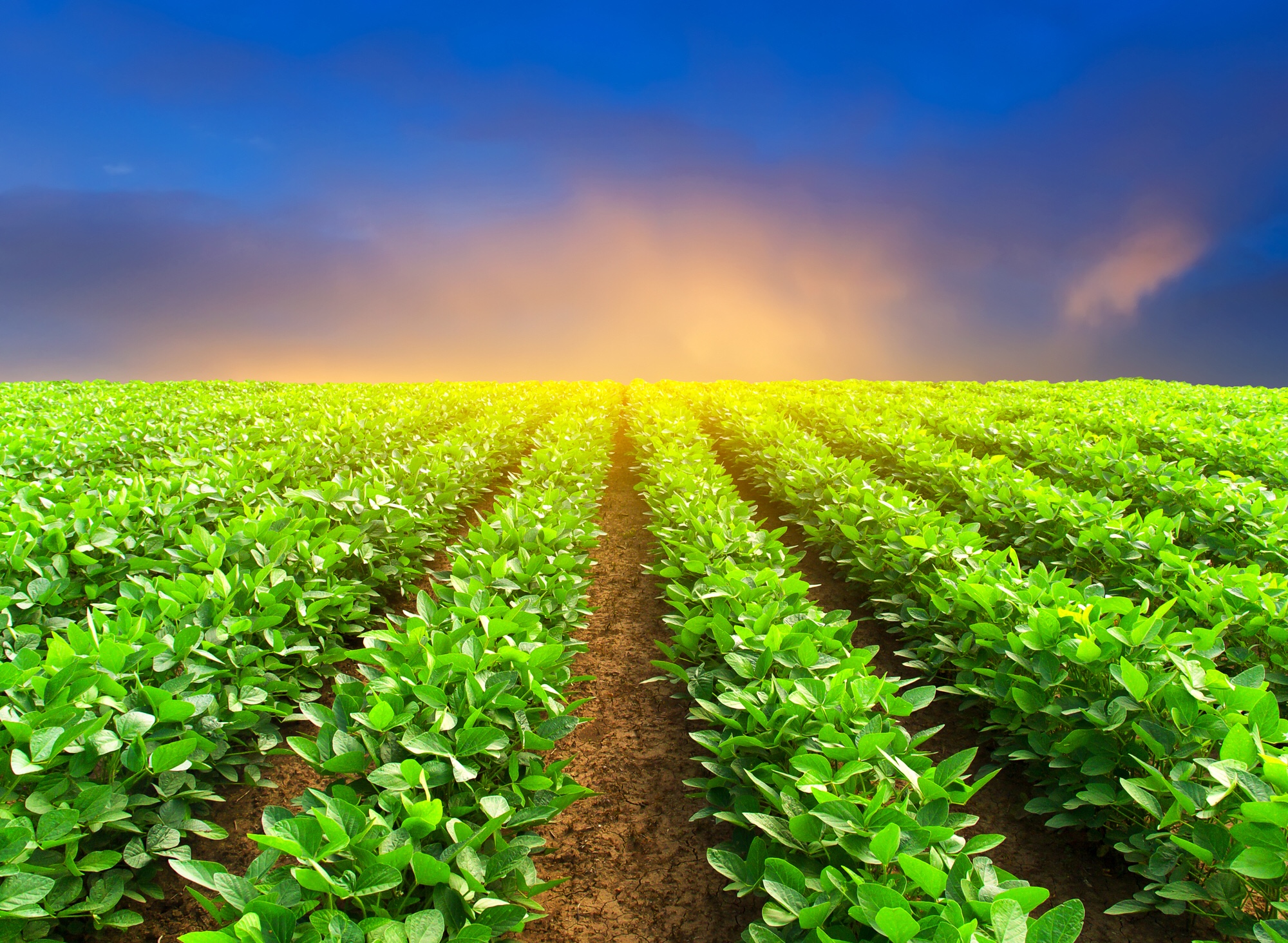 Ever so often, change comes so suddenly that we feel unprepared for what it brings. At other times we must patiently wait, like farmers, knowing that the crop will bring forth its fruit after the rains (James 5:7).

Are you experiencing or anticipating or dreaming about change? You are not alone. We are in the 50-day period between Resurrection Sunday and Pentecost Sunday, a season of transition, and the recent blood moon was a timely mid-point punctuation mark!

About two thousand years ago, one hundred and twenty disciples, including the Eleven Apostles, obediently waited in Jerusalem for the arrival of the Holy Spirit. After the event, they would not return to catching fish or collecting taxes or following preachers [John the Baptist had already been executed by King Herod] (Acts 1:4-5; 2: 1-4, Mark 6:27). As such, the number 120 means the end of all flesh and the beginning of life in the Spirit. (Genesis 6:3,13)

Another number symbolic of change is eleven. It is the “transition” from 10 (Law/order) to 12 (Kingdom rule/government). Because discernment is required during any transition, particularly where there is dis-order or false government, eleven is also associated with the prophetic.

Following is a transition-type dream that I saw eleven months ago, but the Lord reminded me about it a few days ago. (For additional transition dream examples, please see Doorways To Change and Transition and Wilderness Wanderers.)

Analysis by Symbols: In my dreams the Lord Jesus frequently appears as my older Brother, and our Heavenly Father as my earthly father.

A car symbolizes a career/ministry/calling (it takes you somewhere) and the color green can mean new growth that prospers. Additionally, the number 38 has appeared in many dreams as transition (3+8 =11) or new ministry 30 +8. [Other options are chapter 30 vs 8 or chapter 3 vs 8]. Paying $38,000 implies there is a cost for this transition.

The number 14, mentioned in my previous post, is associated with the Passover or deliverance, but it can also mean 7+7 (completion, perfection, rest). In this dream, the land represents spiritual inheritance or rest (Joshua 1:13-15). An open doorway frames a vision within the dream and is usually the main subject of the Dream, and whatever you see “behind” is either in the past or is hidden.

Fittingly, eleven months later, the Holy Spirit led me to revisit this dream.

In this case, I just “happened” to be reading through the Letter to the Hebrews when the Lord started speaking to me about the Dream which I had forgotten about.

Then, God used the following parable and related Scriptures to simplify some concepts.

A Parable: The Father’s Reward

The Children of Israel also received an invitation from God: 40 days to survey and prepare to take the Promised Land. Of the twelve leaders invited, only two (Joshua and Caleb) “showed up for the exam.”

Rather than risk defeat, the other ten quit! Sadly, their negative words influenced a generation to rebel against God’s Promise, even though the works were finished [the Lord had passed the test for them] from the foundation of the world! (Hebrews 4:2-3).

Accordingly, in the letter to Hebrew Christians, the Author warns us not to repeat their mistake by not believing God.

God says again: “Today, if you will hear His voice, Do not harden your hearts as in the rebellion.” (Hebrews 3:15).

In saying the same thing twice, He is adding emphasis.

What Day is “Today”?

“TODAY” occurs at least seven times in a similar context (in Hebrews) and is probably not the same as our 24-hour day because the sun and moon (which govern our chronological days and seasons) were not created until God’s Fourth Day! (Genesis 1:14-19)

God finally rested on the Seventh Day. Could this be the same Day called “TODAY,” which the Author states has “lasted a very long time”? (Hebrews 4:7)

God so greatly desires for us to participate in His Rest (His Seventh Day) that He established the Sabbath Day as an important “sign” (Genesis 2:2; Exodus 31:13).

However, we cannot understand His Rest until we recognize how He works.

God works by speaking. He releases His Word intentionally and with purpose, like rain or snow from Heaven, to set in motion a series of events in the earth so there is “bread for the eater.” (Isaiah 55)

This means that the date we were born, all the places we will ever live, and our destinies are all a product of God’s Word spoken a very long time ago and made manifest “Today.” (Act 17:26)

Similarly, the “Lamb [was] slain from the foundation of the world” …at the time God first declared it. (Revelation 13:8)

The Active Manifestation of God’s Rest

God may have rested, but He has not slumbered. In fact, the Spirit of the Father actively works to fulfill and to confirm all the things spoken and set in motion long ago (John 5: 17). And He encourages us to speak the Word of His Power, not our own! (Hebrews 1:3; Isaiah 58:13).

Dreams and visions and prophetic words give us glimpses of God’s Word, His Thoughts, and His Plans.

After the Holy Spirit led me through all of this, I can now see that God’s Seventh Day is not passive and restrictive. Rather, it is a busy Day for the active manifestation of all God’s Promises. Through Jesus, the Lord of the Sabbath, God’s Word is fulfilled. As such, Jesus performed many miracles to demonstrate how great God’s mercy is in His Rest, and that He has invited us to participate in this Day as a blessing, not a burden.

As you guessed, the dream is not about a new car! The Lord is saying to me (and to you since you’re reading this):

You are already Righteous (white car) in Christ Jesus, now it’s time you possess the Promises/the Land (the green car) that the Father has already acquired for you since the foundation of the world. The Promises in His Rest are guaranteed (already paid for) as a reward for believing and obeying My Word. Do whatever I show you by faith, even when it seems impractical. And do not quit because you “have not” failed! The Land is Mine and I have given it to you!

Three final observations about a God-led transition: First, it is rarely convenient/ does not make sense. Second, it usually cost something – faith is the currency of Heaven. Third, if we do not “show up for the exam,” (obedience) we do not get to see the manifestation of the Promise, or the victory already secured for us.

Prayer: Dear Father! How blessed we are when we believe and obey Your Word before we see the manifestation. Cause us to enter Your Rest Today and secure the Promise in Christ Jesus. Amen!

And our Father responds: My Dear Children, I have seen your love for Me and My Son, and your labor to believe My Word even when things look impossible. My plans for you are to prosper you and fill you with hope. Victory is yours!