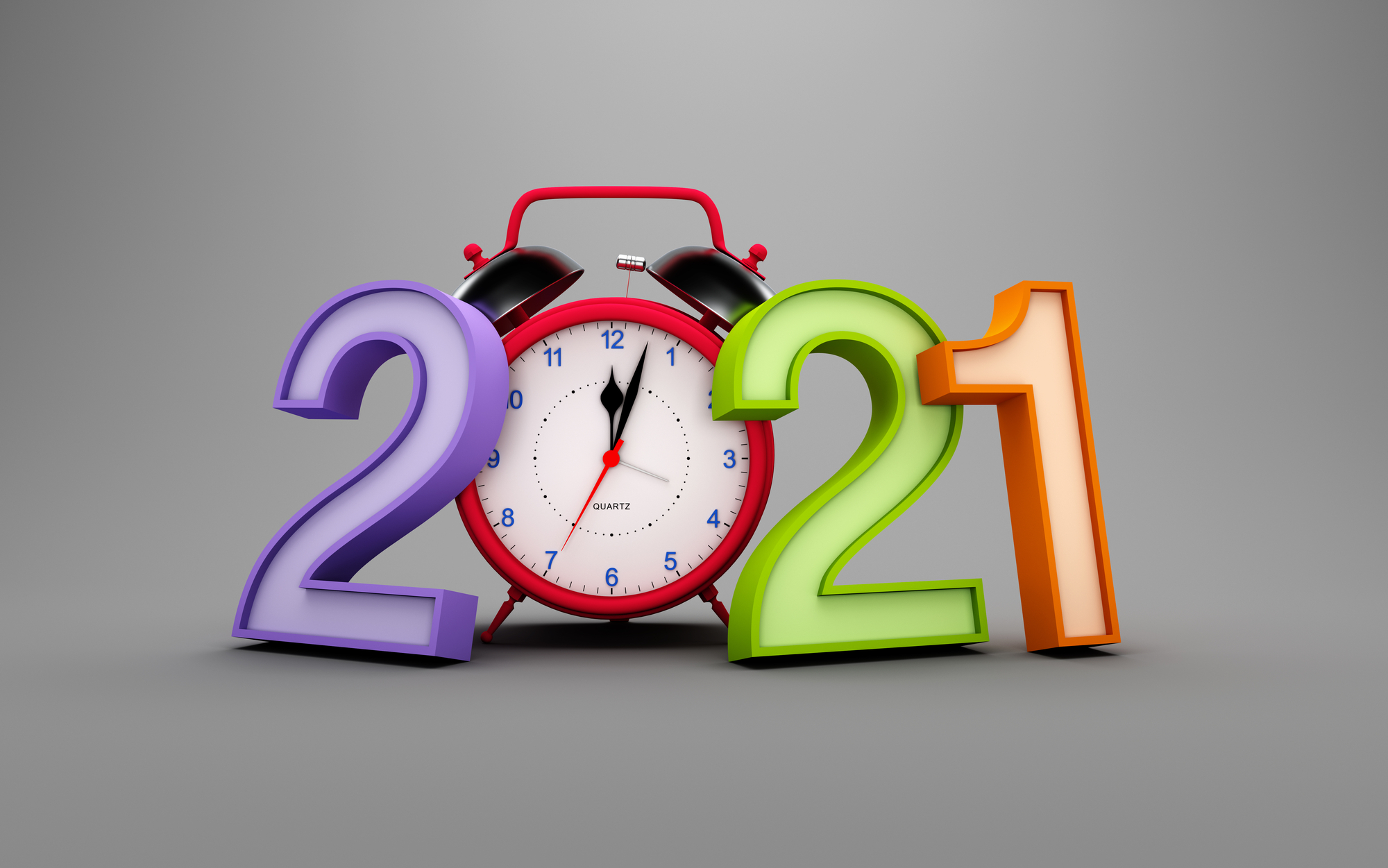 As I lay in bed early in the New Year, I remembered that in the hours before New Year’s Eve, I had heard about three different 41-year-old men who had died unexpectedly. The incidents were unrelated and I did not know them personally. Nevertheless, I was saddened by the tragedies their families experienced.

All three were 41. Was this a coincidence or was there a symbolic meaning? I asked the Lord. That’s when I heard: “Year forty plus One.” I had not previously considered that 2021 is 40 +1.

I quickly recalled the meaning of those numbers. One (1) is the number for God. Forty (40) means the period in a wilderness, or the end of a generational issue or testing.

I think the “symbolic” meaning is that the season of 40 will end when there is a Plus One. No matter the kind of wilderness we may be experiencing, we can be assured that God is greater than the giants and trials. We can trust in His Word that He will never leave us. Wilderness seasons will eventually end when it’s time to enter into the Promises of God.

Let’s encourage one another to be strong and courageous in faith and obedience. Happy New Year Plus One!