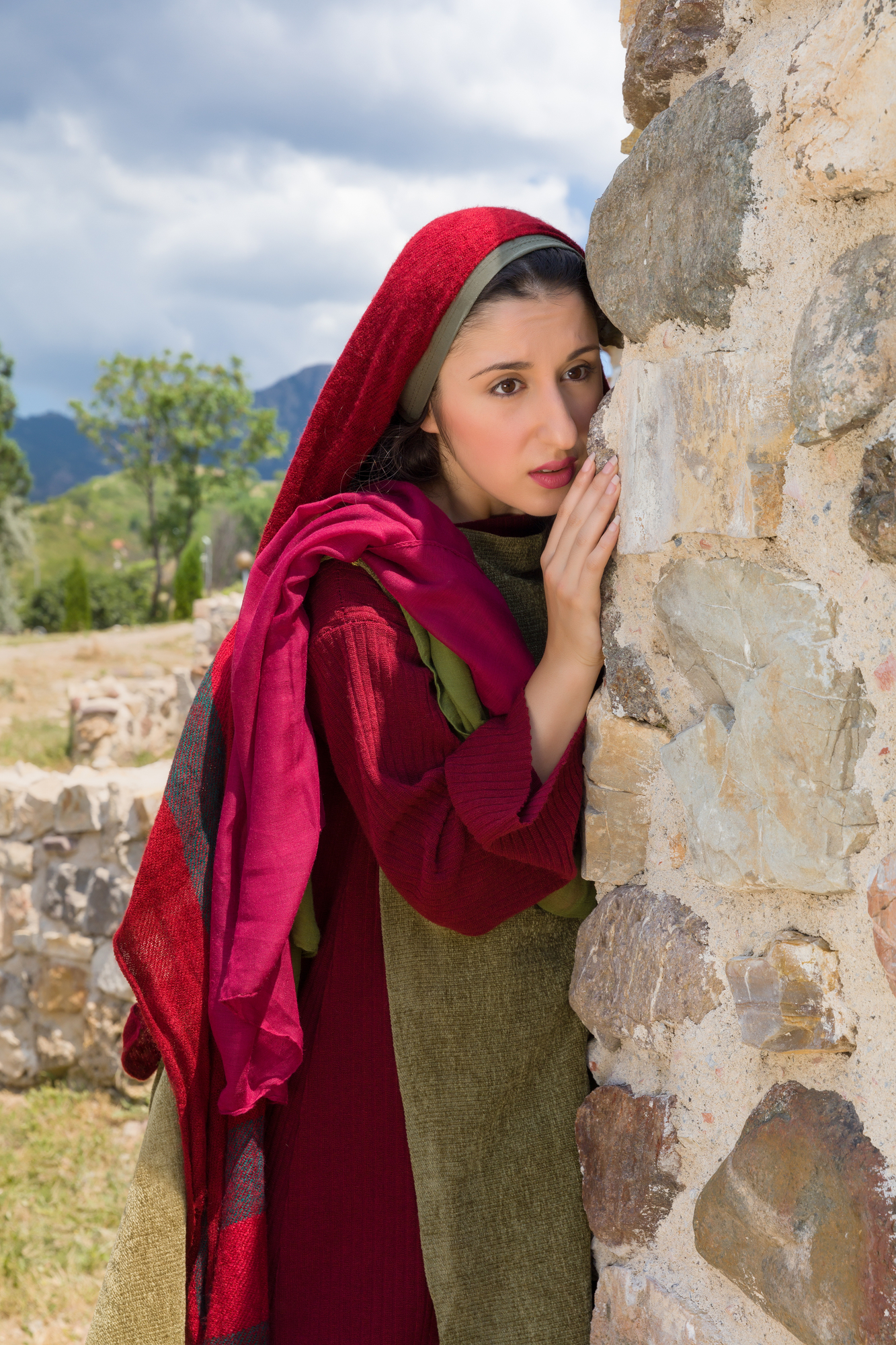 16 Now when the Sabbath was past, Mary Magdalene, Mary the mother of James, and Salome bought spices, that they might come and anoint Him. 2 Very early in the morning, on the first day of the week, they came to the tomb when the sun had risen. 3 And they said among themselves, “Who will roll away the stone from the door of the tomb for us?” 4 But when they looked up, they saw that the stone had been rolled away—for it was very large.

5 And entering the tomb, they saw a young man clothed in a long white robe sitting on the right side; and they were alarmed.

6 But he said to them, “Do not be alarmed. You seek Jesus of Nazareth, who was crucified. He is risen! He is not here. See the place where they laid Him. 7 But go, tell His disciples—and Peter—that He is going before you into Galilee; there you will see Him, as He said to you.”

8 So they went out quickly and fled from the tomb, for they trembled and were amazed. And they said nothing to anyone, for they were afraid.

9 Now when He rose early on the first day of the week, He appeared first to Mary Magdalene, out of whom He had cast seven demons. (Mark 16:1-9, NKJV)

She turned and said to Him, “Rabboni!” (which is to say, Teacher).

17 Jesus said to her, “Do not cling to Me, for I have not yet ascended to My Father; but go to My brethren and say to them, ‘I am ascending to My Father and your Father, and to My God and your God.’ ”

18 Mary Magdalene came and told the disciples that she had seen the Lord, and that He had spoken these things to her. (John 20: 16-18, NKJV)