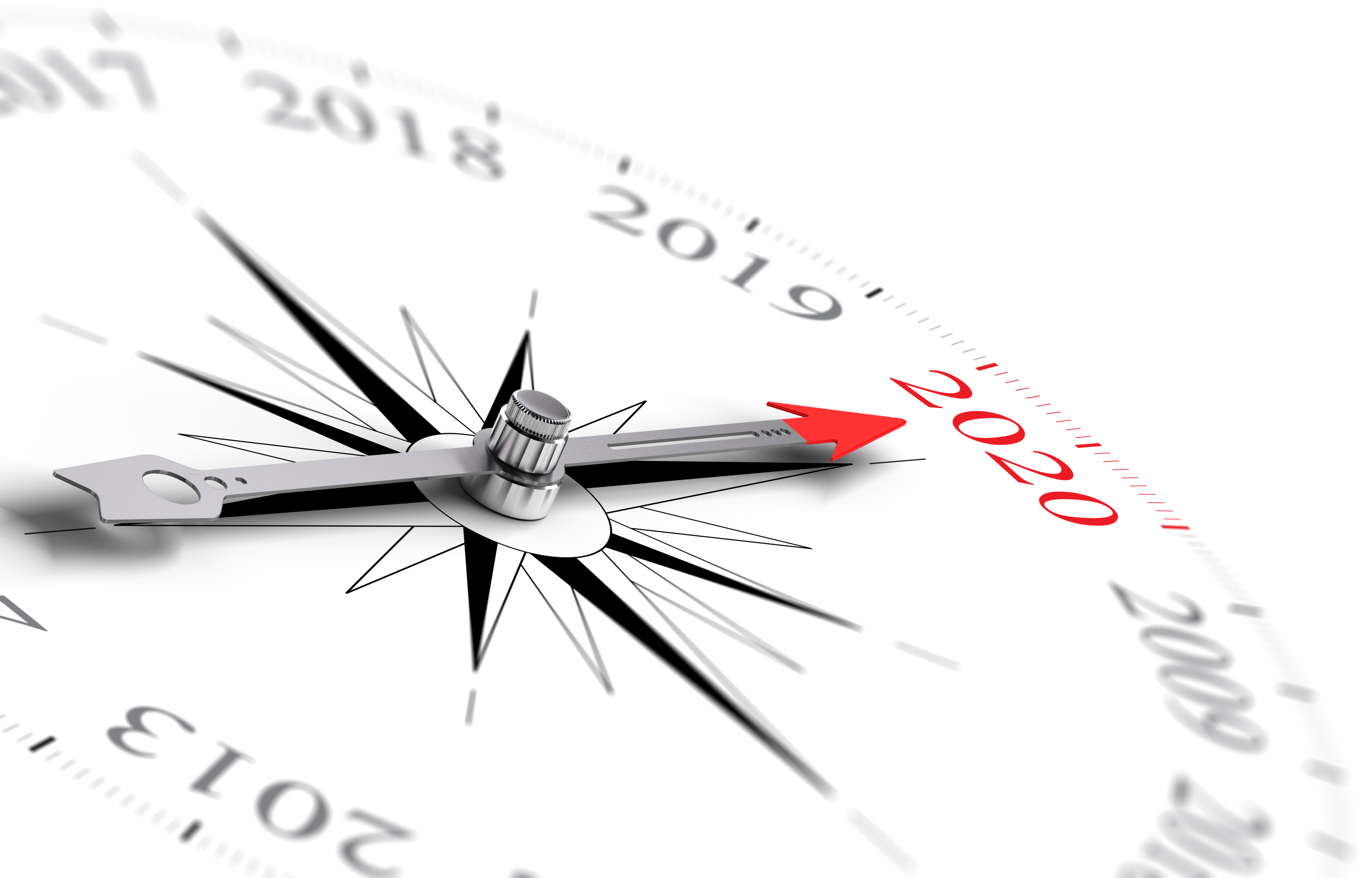 So shall My word be that goes forth from My mouth; It shall not return to Me void, But it shall accomplish what I please, And it shall prosper in the thing for which I sent it. (Isaiah 55:11, NKJV)

When His authority was questioned, Jesus answered and said to [the Jews], “Most assuredly, I say to you, the Son can do nothing of Himself, but what He sees the Father do; for whatever He does, the Son also does in like manner. For the Father loves the Son, and shows Him all things that He Himself does; and He will show Him greater works than these, that you may marvel…” (John 5:19 -20 NKJV).

Whatever Jesus saw the Father doing in the Spirit, He did and He spoke the same. John’s gospel ends with quite an interesting statement:
And there are also many other things that Jesus did, which if they were written one by one, I suppose that even the world itself could not contain the books that would be written. Amen. (John 21:25 NKJV).
It is left to the reader to discern that Jesus obviously saw a great deal in the Spirit through dreams and visions to allow Him to accomplish so many things!

Dreams and visions can make an emotional impact on our thoughts, feelings and decisions, but understanding our dreams is solving only a half of the puzzle. Following is a dream and excerpt from my recent book Parables, Dreams and Encounters, which underscores that to discern what we see is also very important.

Discerning Phony Money 11/ 19/ 09: Someone slipped me a washed out $20 bill during a business transaction. Later, I was paying money to someone else and included that bill. The person I was paying looked closely at it and said “This is a $ 23 bill!  Not only is it washed out, it is phony!”

Money may mean favor or influence, either gained or lost.  Something washed out has markings not clearly seen; thus, discernment is necessary.

When two things are compared (as often occurs in dreams and parables), this is a clue to let us know that the Lord wants us to discern between the two. In this dream, there is a $ 20 bill versus a $ 23 bill.

The number 23–In Hebrew gematria, is an addition of 20 (Kaph or Kaf), which symbolizes an “open hand” or a “gift” and 3 (Gimmel), which means “lifted up” (a reward or the opposite, punishment). From a Strong’s Concordance search, we see the number 23 can represent death/ loss. Psalm 23 references “the valley of the shadow of death.” The number 23 is also a prime number, so adding 2 + 3 = 5. The number 5 means grace, but since the number 23 in this dream has a negative context (a phony bill), the meaning would be the opposite of grace i.e. bondage or hindrance or loss.

Something that I received and “presumed” to be of spiritual value was not, and was costing me (I was now out of $ 20). Someone else who has discernment pointed this out to me!

So, who do you think the discerning friend is? He is the Holy Spirit! He is the faithful Friend who always tells us the truth even when no one else will! This was a self-condition dream showing me the need for discernment in my spiritual life … and the cost of “presumption”. A lack of discernment has spiritual consequences; we can be deceived.

As Rosh Hashanah marked the beginning of the new Hebrew year 5780, and decade, we are about to enter the year 2020 on the Gregorian calendar. Interestingly, the numbers 5 7 8 0 add up to 20.

This is a season for seeing clearly, discerning what we see (to make sure the message is in order and from the Lord and not another source), and then speaking (decreeing) exactly what God is showing us.

If your dreams, like mine, have subjected you to different “eye” exams, quizzes and being fitted with eye glasses, this is a sign that God has called you to see and discern in the spirit. Let us remember to care for our spiritual eyes as much as our natural ones. We need adequate rest plus good nutrition (The Word of God), protection from dirty hands (ungodly activities), protection from poor lighting (dark light/ demonic sources), and visual acuity (to not be presumptuous about what we see or hear).

God speaks through dreams, visions, encounters, and the Scriptures, but He also speaks through the mouths of His prophets.   The Bible tells us that when faced with a fearsome enemy, King Jehoshaphat wisely sought counsel from the Lord. The Lord responded to him through the mouth of one of His prophets with Words of encouragement and a battle plan. After praising God in the midst of the challenge, an important strategy that should never be overlooked, King Jehoshaphat could boldly declare:

“….Hear me, O Judah and you inhabitants of Jerusalem: Believe in the Lord your God, and you shall be established; believe His prophets, and you shall prosper.” (2 Chronicles 20:20).

If a letter is mailed to an address in Kentucky, it’s not going to be delivered to Idaho. Likewise, a forecast for rain in Buenos Aires will not produce snow in Shanghai. God tells us in Isaiah 55 that His perspective differs from ours, and every Word He Speaks has a specific assignment. God’s Word is like rain or snow which targets a specific “place” and always produces a specific harvest concerning what He pleases, and prospers in the thing for which He sends it.

Many mouths will be speaking in this new decade of peh. We must recognize that in this decade of eighty, words will be weighty. Let us bless and not curse, and let no deceit be found in our mouths (1 Peter 2:22). May we see things from God’s perspective, and discern what He is saying (the written Word of God is our best resource). Only then will we be able to release, with 20-20 precision, His Words which will not return to Him void, but prosper in their purpose.  Anything less will not be legal tender… just like a washed out $23 bill.