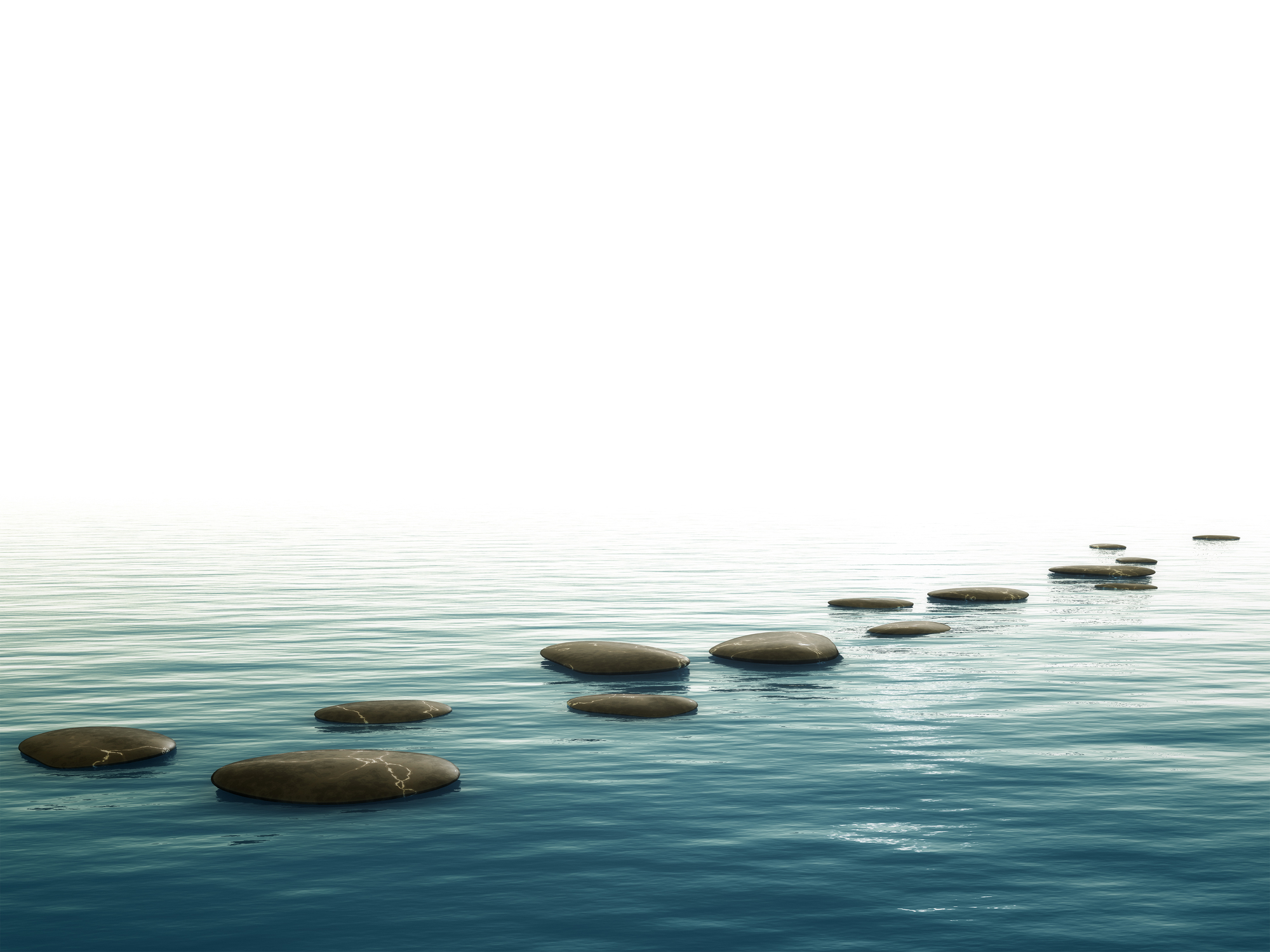 Have you ever asked yourself, What are God’s Plans for me? Will I fulfill my destiny?

We have a heavenly Father who loves us so much that He gave great consideration to how He created each of us. We were created in our Father’s heart to be revealed in this earth at the time of His choosing. He even decided when and where we should live.

” And He has made from one blood every nation of men to dwell on all the face of the earth, and has determined their preappointed times and the boundaries of their dwellings ” (Acts 17:26).

Our very wise God does not reveal everything He wants us to know about our lives all at once, and for good reason. We can see this illustrated in the life of Jesus.

What Jesus came to fulfill was “written” about His life long before He was born as a baby in Bethlehem. One such prophesy is found in Psalm 40: 7 which states:

… “Behold, I come;
In the scroll of the book it is written of me.
I delight to do Your will, O my God,
And Your law is within my heart.”

We also know that by the tender age of 12, Jesus was already aware that He was called to God’s service. “Why did you seek me? Did you not know that I must be about My Father’s business?” He asked His very puzzled parents who had just spent three days looking for him! (Luke 2:49)

Yet, as the time approached for Jesus to go to the cross to bear the punishment for the sins of all mankind, He grew quite sorowful (Matthew 26:37-38). He was pre-destined for great suffering, but clearly that knowledge would have been too weighty for a 12 year-old. Jesus’ destiny was revealed to Him step by step by the Holy Spirit.

Likewise, there are details about our lives written on “scrolls” of destiny that unfold with purpose and accuracy and timing. We soon recognize that there are things we were passionate about yesterday that we have little interest in today. How our lives end may look quite different from how we began our journey because our yesterday was a stepping stone for today, just as our today will help us to transition to tomorrow.

Another example is seen in the life of Joseph, the earthly father of Jesus. He was a carpenter, and most likely the son of a carpenter (because sons usually assumed their fathers’ trades), but Joseph could not have guessed that his greatest assignment would be to protect the Christ child! God unfolded Joseph’s destiny to him through dreams and visions, one step at a time.

Some people feel confident about their steps because they have learned obedience and self-discipline and have enjoyed great success. While others may harbor regrets about some of their choices and decisions. Look no further than Moses who committed murder at age 40 in Egypt, and ran away to hide in the desert. He was pretty sure he had blown things. Still, God had chosen him to lead the nation of Israel out of Egypt. At the age of 80, an older and wiser Moses was beyond surprised to learn that he was still the man selected for the job!

King David, beloved by God as a man after God’s own heart, committed some serious missteps that could surely have disqualified him from his destiny. But, David was quick to ask God’s forgiveness, and doing this set him back on track. Turning back to God (repentance) and seeking His forgiveness each time we veer off-track is a crucial step to ensure we arrive at our destinies.

Be encouraged, dear friend that nothing you have walked through has been a waste of time or without meaning. Chances are you are much wiser today than you were yesterday from the things you have experienced or learned. The Bible states that he or she who has been forgiven much, loves so much more deeply. In fact, there is an ever flowing fountain of gratitude from the heart that has sought forgiveness from God, the same God who willingly gave the life of His Son to pay the price for our forgiveness.

When our destiny seems delayed it does not mean it has been denied. Let us turn to our Father in heaven who has already calculated every step and misstep we will ever take. Psalm 121 assures us of this. “He will not allow your foot to be moved.” God watches over our lives as much as He watches over His Word…every step of the way!