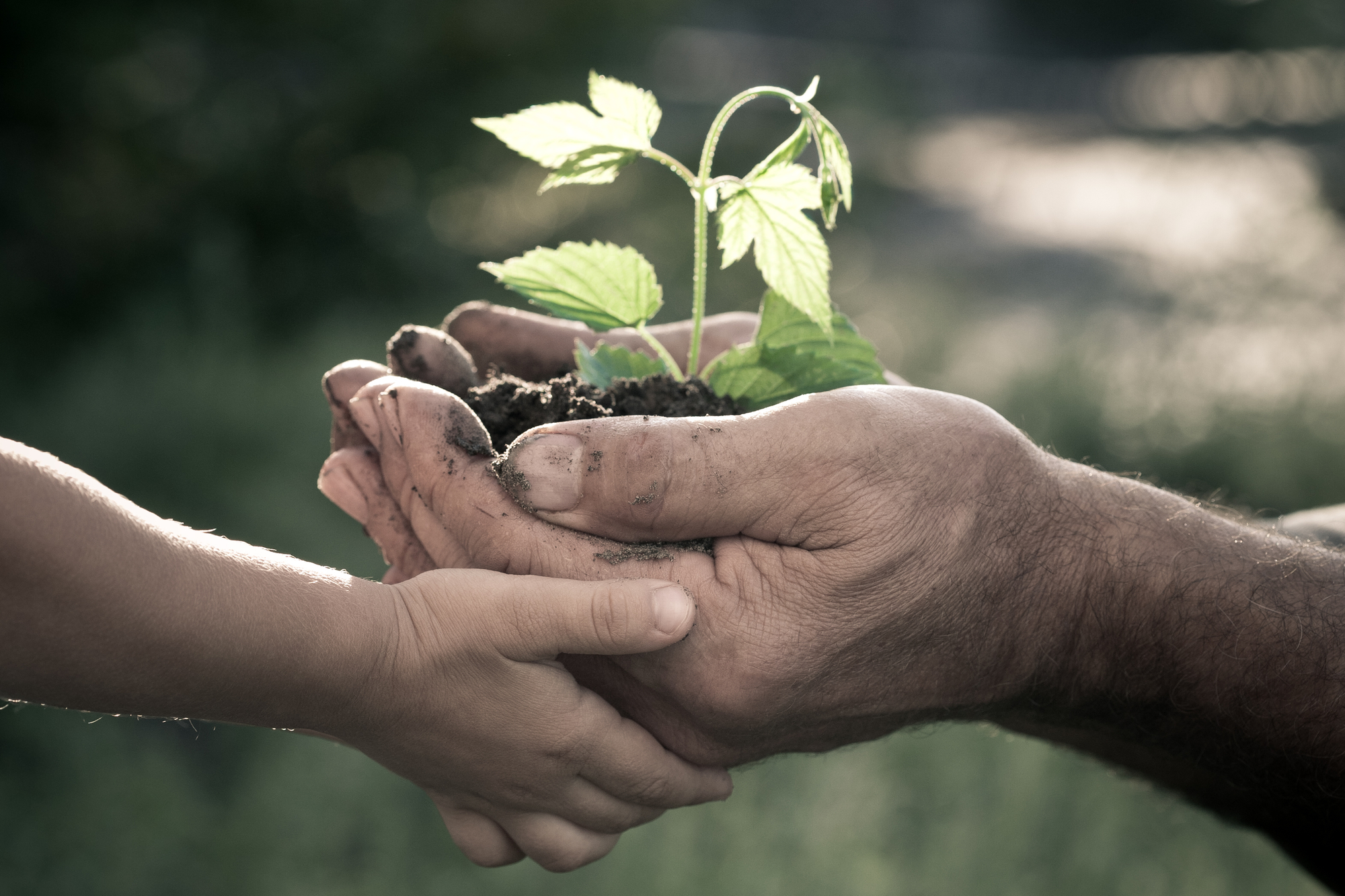 Jairus was a synagogue leader in the Galilee area. He understood the protocols for running a synagogue, the worship and the reading of the scrolls. He may have heard how much the synagogue in Nazareth detested Jesus, and the deliverance performed in Capernaum was the news of the day (Luke 4: 16-37). Not much is known about Jairus’ vocation, but he is remembered in history as a father.

On a certain day when Jesus was walking through Galilee surrounded by a crowd, Jairus had no concern for his reputation. He was a profoundly desperate father and nothing mattered more to him than his 12 year old daughter who lay dying at home. Jairus knew Jesus could perform miracles. So, he fell at the feet of Jesus and begged Him to come and heal his child.

Of course, he knew there was a risk. The Teacher (Jesus) could have associated him with the rest of the synagogue staff and completely ignored him. (Jesus knew they weren’t exactly fans!)

However, just as Jesus was about to respond to Jairus’ petition, a woman who was ritually unclean (she had an issue of blood) pressed through the crowd. With nothing left to lose except her life, she touched the edge of Jesus’ garment. Suddenly, He turned in her direction. She had stolen the Healer’s attention!

Even while Jesus was declaring this woman healed because of her faith, someone came from Jairus’ house to tell him it was too late.

Jairus probably hoped Jesus was right. A little hope is better than no hope, right? Perhaps the report was as mistake, so he brought Jesus to his house to see his daughter. Well, whatever hope Jairus had evaporated when they were greeted by mourners who confirmed the child was truly dead. More accurately, she was dead and ready for burial. Even worse, the mourners ridiculed Jesus for declaring the child was only asleep! Jesus immediately put them and their unbelieving hearts out of the house.

Faith can be a lonely place indeed!

Resolutely, Jesus permitted only the child’s parents, and Peter, James and John to see the astonishing miracle of the girl’s resurrection. (Luke 8:40-56). Faith placed in God is always rewarded (Hebrews 11:6).

Not unlike the challenges faced by fathers today, the Scriptures are filled with stories about fathers and how they were tested. For example, Jephthah had to be heartbroken when he realized that the vow he thoughtlessly made to God had to be paid with the life of his only child (Judges 11:30-40). Similarly, the patriarch Jacob was inconsolable when he heard that “his favorite” son, Joseph was dead (Genesis 37:35). When asked by God to offer his promised son and heir as a sacrifice, Abraham set out to obey God knowing in his heart that God had the power to raise the dead (Hebrews 11:17-19). He did not know that God does not approve of child sacrifice and that God intended to sacrifice Himself for every child ever born.

The Bible teaches us that honoring our parents is a commandment from God. As we honor fathers around the world, including fathers of the faith, whether alive or deceased, some people may find this difficult to do. This is because many have never have known the love of a father. Possibly, they were either raised without a father, or brought up by a father who set a poor example or was abusive. God understands all of this. And without question, He has made provision for every circumstance.

The Father-heart of Jesus

Isaiah prophesied that one of the Names of the Messiah would be “Everlasting Father” (Isaiah 9:6). Furthermore, Jesus taught that He is in the Father and the Father is in Him. He explained that is the only way to the Father, and anyone who had seen and known Him (Jesus) had also seen and known the Father. We see this demonstrated when He broke the news to His disciples that He would be leaving them soon. Observing their despondency, He comforted His disciples with the promise that He would not to leave them as “orphans,” but would send the Holy Spirit. (John 14:6, 7-11, 18, NKJV).

He was taken from prison and from judgment, And who will declare His generation? For He was cut off from the land of the living; For the transgressions of My people He was stricken. And they made His grave with the wicked— But with the rich at His death, Because He had done no violence, Nor was any deceit in His mouth.Yet it pleased the Lord to bruise Him; He has put Him to grief. When You make His soul an offering for sin, He shall see His seed, He shall prolong His days, And the pleasure of the Lord shall prosper in His hand. (Isaiah 53:8-10, NKJV, bolded for emphasis).

This means that when we receive Jesus’ own Soul as an offering for sin, as the Lamb of God, He gets to see His seed. In other words, He becomes a Father to us. Through Jesus’ selfless sacrifice we become children of the Heavenly Father who is perfect in all His Ways. We discover God’s agape love – a selfless forgiving love that rises above every circumstance.

Unlike earthly fathers who are often far from perfect, our Heavenly Father loves us unconditionally. He forgives us every time we repent of our sins. He also provides for us, protects us, avenges us, and helps us to develop emotionally, spiritually and with the gifts and talents necessary to fulfill our destinies on this earth. Not only that, we are assigned as heirs to His Kingdom! With such a rich heritage freely given to us, we will want to celebrate our Heavenly Father not once per year, but every day! Amen.

This repost is in honor of all who have fathered others.