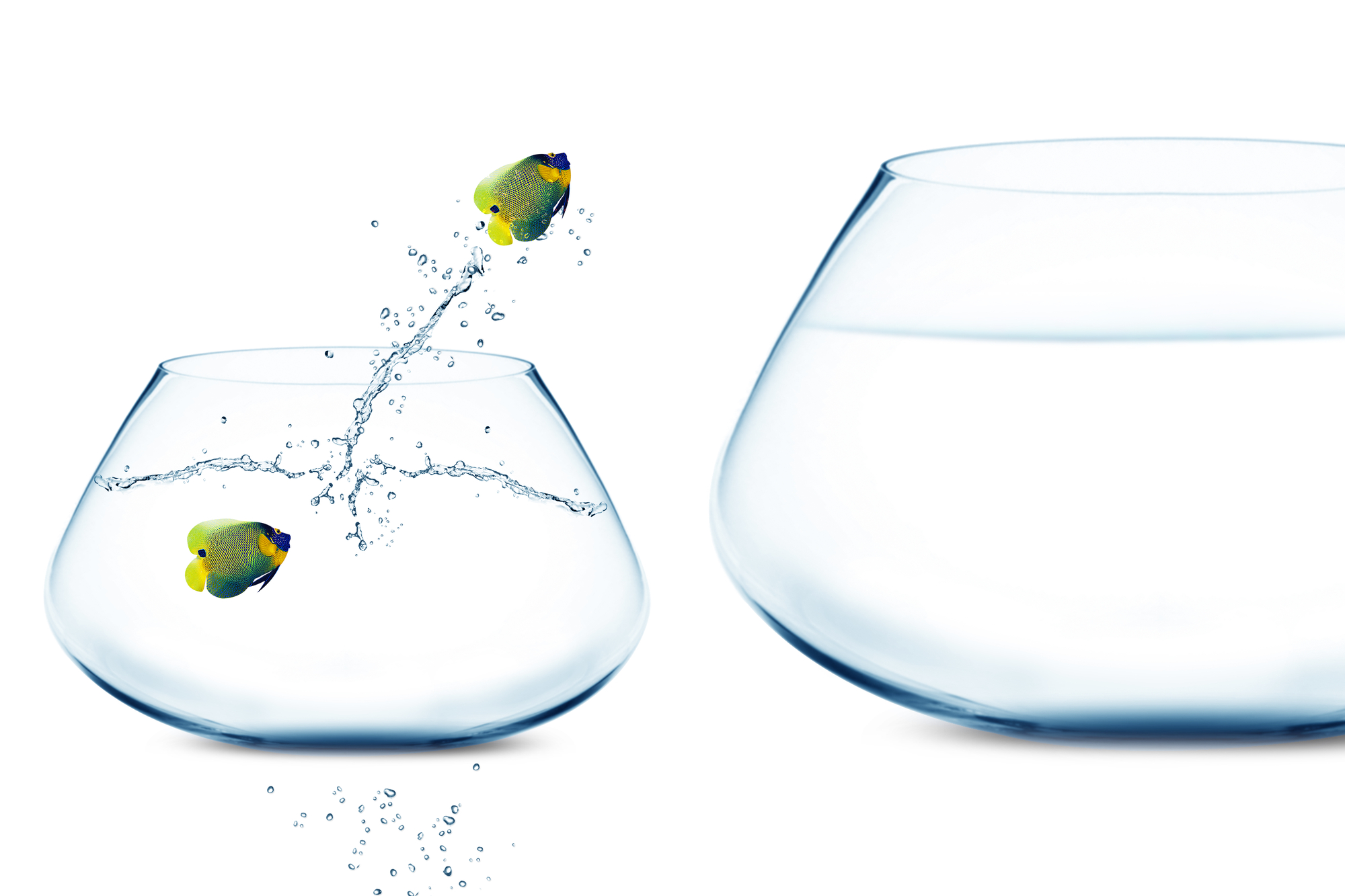 This dream spanned 3 different time periods beginning before the 2020 Presidential elections. I’ve never met anyone I saw in the dream and the dream was in color.

Scene 1: The setting was a large furnished office space with different groups of people working on different projects. To my left, a group of people (including Christians) were discussing a political event. A supervisor from that group had scheduled a large print job and asked for my help to gather the copies from the printers and stack them for her.

Scene 2: It was the end of the work day. Many of us were in the parking lot behind the office building and it was bright and sunny outside. The same supervisor asked for help to carry some printed material to the trunk (boot) of her car. One booklet fell to the ground, but I couldn’t grab it because my hands were full. She picked it up. “Look, you dropped one!” she said. I replied, “Yes, I’m sorry, I saw it fall and I was coming back for it.” She said, “That’s okay.”

I was about to walk to my car with a woman who lived in the same housing community as me (only a mile away from the office). Some people from the office planned to distribute booklets at a local campaign event and asked me to join them. “Can we count on you to help us get out the vote?” I responded, “You know that I am a Christian, right? I cannot vote against the principles of Jesus Christ.”

“Oh c’mon! All things are forgiven by God,” countered one who was supposed to be a Christian. They laughed as if I was being ridiculous. There was no offense given or taken in our exchange. We remained cordial to one another.

Scene 3: As my neighbor and I were exiting the parking lot, the view in front of us was completely dark like midnight (except for street lights). This was shocking, because it was still sunny daylight behind us. Suddenly, a brief rain shower appeared in the darkness, and in the midst of the rain shower, the silhouette of a transparent whirlwind became visible. It seemed surreal, like an animation, and spanned from ground to sky. And just as suddenly, the rain stopped and the whirlwind disappeared.

I froze. “Did you see that?” My neighbor said yes. Suddenly the rain and the whirlwind reappeared for a few seconds, then disappeared again. The whirlwind did not look destructive, but I said, “We’d better get out of here when it disappears again.” When it disappeared the third time, I quickly drove out of the parking lot and made a right turn towards home. I closed my eyes briefly in the darkness. A couple seconds later, I thought to myself, I’d better open my eyes to see where I am going! I did, and saw it was bright and sunny again.

Scene 4: We arrived at our housing development and the first house at the first entrance on the right was a stunning new white multi-story mansion, where my neighbor lived. I had never seen this house before and she had recently moved in. I promised to come and visit her. I drove to my usual entrance, but it was partially blocked because of multiple construction and building projects. Even the road was being resurfaced with new blacktop. I was amazed at all the activity. Somehow I knew it was around Christmas time.

There was a man in the guard booth who could grant me access. He asked for my address then said, “Okay, I’ll make an exception” (instead of routing me to another entrance). After waiting a couple minutes for the heavy equipment to unblock the way, I proceeded. I marveled at all the new construction and said to myself, This is an economic boom! Following behind me was a huge oil tanker. (I woke up.)

Dream Analysis and Interpretation:
Scene 1: Each scene represents a different time period. Scenes 1 and 2 precede the November 2020 US Presidential elections. The printers and booklets are symbolic of the media blitz for the elections that has already started to “get out the vote.”

Scene 2: There was no offense because of different viewpoints. We should never become angry and hateful. God loves people and the Bible instructs us to be submissive and respectful to authorities. Standing for God’s Word will become increasingly unpopular. My co-workers in the dream thought I was stuck in the archaic! Somehow, the campaign booklet seemed to be more important to them, but God’s Word is inerrant and sovereign. Only repentance will bring forgiveness.

Scene 3: The darkness was a vision within the dream and we were seeing what was going on in another dimension. The darkness, like the spiritual darkness that Isaiah saw in Chapter 60 verse 2, was not from God, but as Isaiah prophesies, the Lord will arise over us and prepare us for transition. Rain in the Bible is often associated with blessings from heaven (1Kings 8:35-36) and whirlwinds can signify sudden changes or portals. (Prophet Elijah was taken to heaven in a whirlwind, 2 Kings 2:11).

The rain and whirlwind appeared 3 times in the darkness. The number 3 means Divine confirmation, the perfect witness of the Father, Son and Holy Spirit. There may also be three associated events or three measures of time – possibly days or months or years. Regardless of whether there is darkness or light, God’s plans for us are always for good. Darkness or light is the same to Him (Psalm 139: 11-12). It will be important to stay focused on what He is doing instead of focusing on works of evil: eyes open and watchful.

Scene 4: The season had suddenly changed (in the space of driving half a mile), it was Christmas time. It was bright and sunny again, but things looked very different. There was much building and construction going on. The woman riding with me likely represents the watchful, attentive church (Bride of Christ) or the Five Wise Virgins in the Parable recorded in Matthew chapter 25:1-13. The mansion and economic boom are symbolic of a prosperity coming with the Kingdom of God and possibly to the natural world. I was granted access through a narrow entrance and the man in the guard booth was probably an angel. The Bible tells us in Matthew 7:14 that the way to Life is narrow and few find it. The resurfaced blacktop road may reflect new opportunities for evangelism, as well as other spiritual gifts (Christmas is associated with gifts). They will be accompanied by an abundant increase in the Anointing of God (the oil tanker). Oil is symbolic of the Holy Spirit.

In summary: Though challenging seasons may lay ahead before the end of this year, let us uphold the Word of God, stay the course and not become distracted by the darkness and politics. God is bringing about swift changes that will manifest the beginning of a glorious new era for the outpouring of His Spirit and the advancement of His Kingdom, the likes of which we have never seen. This is a message of hope. Amen!

2 thoughts on “Prophetic Dream: The Transition”